Your Life, Your Choice, Our Communities

A glass of wine over a fresh, French-inspired lunch. Sounds more Riviera than Residential Care, but that’s exactly what Chef Stephan Blant is proud to bring to his kitchen at local aged care community, Peninsula Villages.

A third-generation French chef, Stephan trained with his father in Switzerland, before moving to Australia ten years ago. Despite speaking no English when he arrived, Stephan landed a role working as a Chef de Partie at a popular tourist restaurant in Darling Harbour where he honed his cooking skills and practiced his English.

After working across the country, including in exclusive hotels in Hayman Island and Daydream Island, he relocated to his wife’s hometown of Umina to start their family.

“We returned to the Coast and I got my first job as a Chef with the Salvation Army at a local rehabilitation centre. It was there that I discovered how rewarding it was to work with vulnerable people,” said Stephan.

“Later on, I decided to move across into working with aged care residents and was fortunate enough to get the job at Peninsula Villages.”

Stephan brings both his French heritage and fine dining background to his work and loves to add a touch of the Mediterranean to his menu items.

“My first instinct in the kitchen is to go to my comfort zone, with French and Mediterranean cuisine. We like to make sure there is plenty of choice for residents, so alongside traditional meals, I try to incorporate foods that I love.”

Of course, the most important aspect of any French meal is a good bottle of wine. Despite not being a wine drinker himself, Stephan ensures that the residents are served  high quality wine that meets their tastes. 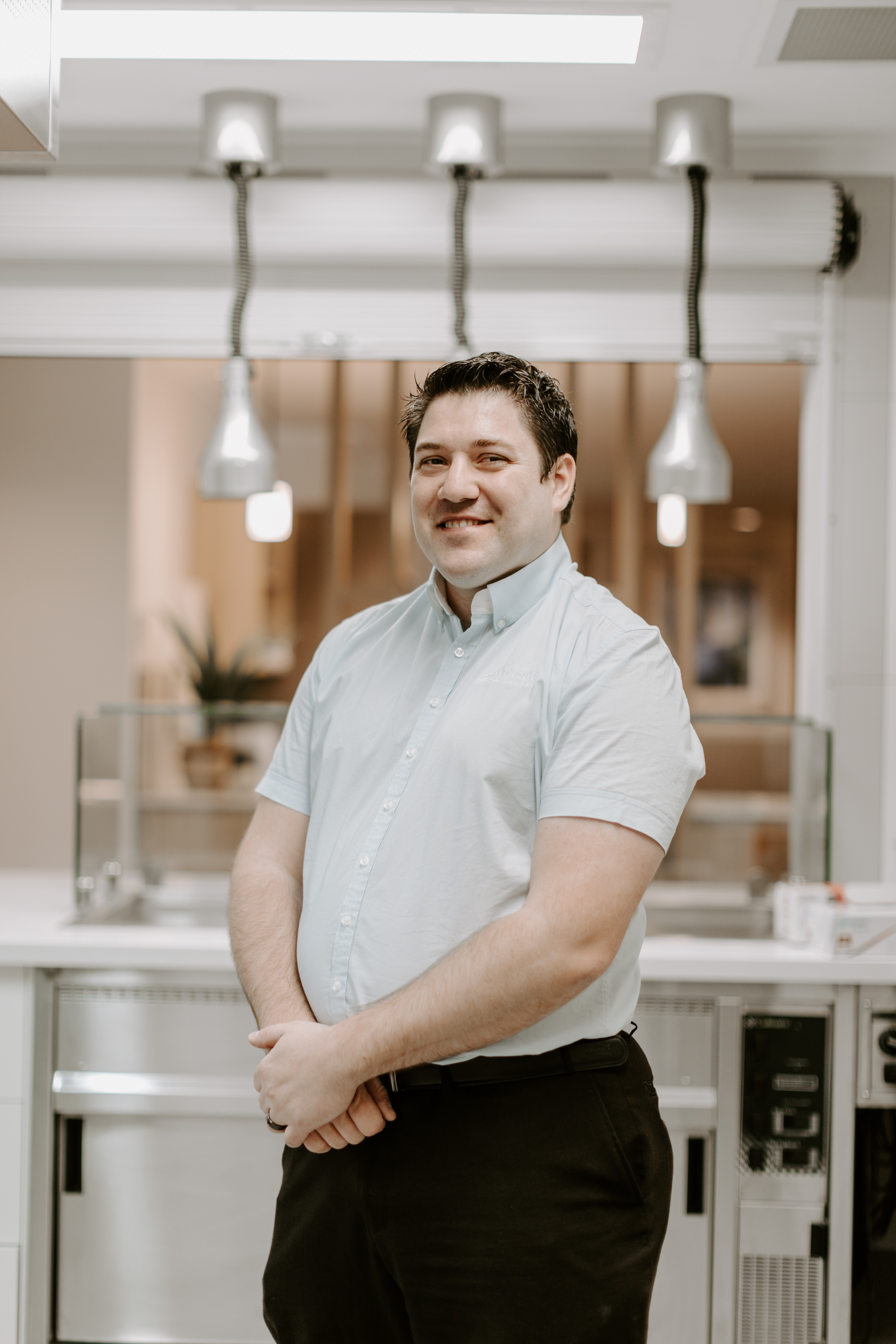 “We organise wine tastings,” he says. “As I don’t drink wine, we gather the residents together to sample  various wines and then together, we decide what wines we’ll serve that season with their meals. We also make sure there is Muscat and Champagne for special occasions.”

Despite leaving the glamour of fine dining restaurants behind him, Stephan has not looked back since starting his work with older people.

“The quality of food matters at every stage of life and I like to make people happy with my food. What they eat every day makes a real difference to older peoples’ lives. I like to think that by creating dishes I am proud of, it shows them just how much I care.”